During the Great Depression, thousands of Americans were out of work. Homes were foreclosed on and property was relinquished to banks because people could not pay off loans. These constant repossessions created a national resentment toward banks. When criminals began taking advantage of the minimal security in banks, most viewed it as a crusade for the common man.

In order to prosecute criminals successfully, the FBI needed the support of the nation. Only by lobbying for new legislation could Hoover hope to be successful, yet that too failed without national support. Until the nation’s attitude changed, criminals went free. 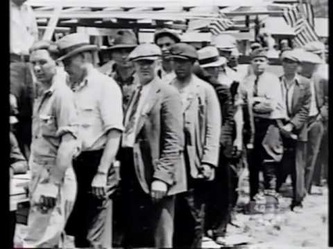 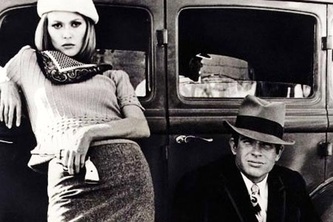 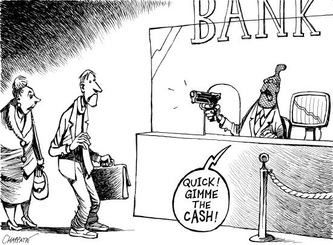 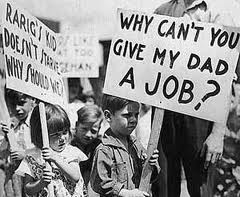